Reflexology is one of the oldest natural therapies. There is evidence that forms of pressure work on the hands and feet have been used throughout history by many ancient cultures to promote healing and relieve pain.

There are many reasons why conception may prove difficult to achieve. Through Reflexology we can address both the physical and emotional issues that may be causing a problem and treat them accordingly. 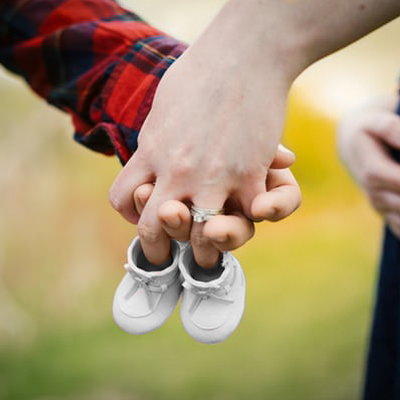 Reflexology during pregnancy is wonderful. It can help you feel more comfortable, connect with your baby and prepare for labour.

We plan so much for the massive event of the birth of our babies, but what then?  What’s the plan for when your little one arrives?  Who is going to be your village and support you whilst you focus on the full-time job of feeding and falling in love with your baby? 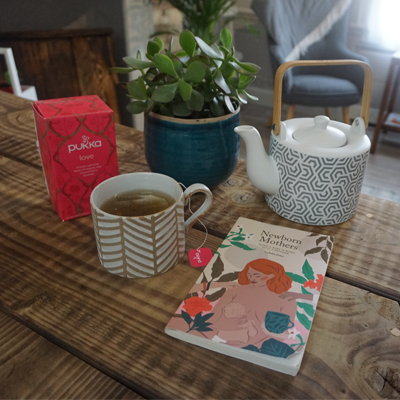 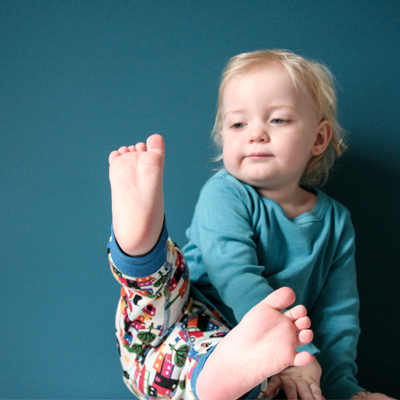 I teach parents how to use simple Reflexology techniques on their little ones.  It is a convenient, fuss free and soothing tool to have, literally at your fingertips. With only needing your child’s feet or hands it can be done anywhere.  Just a few minutes a day can achieve calmness and promote some great health benefits.

Upper Back, Shoudler, Neck & Scalp Massage, commonly known as an Indian Head Massage (Champissage) has been practised for thousands of years, originally used widely in Asia to combat daily tension and stress. The massage was primarily restricted to the head but has been developed to include the neck, shoulders, upper arms, upper back and face. A healthy, productive & happy workplace – sound good? Having worked within stressful office environments, I understand and appreciate how tension can build up and how this can affect our work and others around us.  I am therefore introducing my treatments into Norfolk offices to improve the health and well-being of the employees which in turn gives a real boost to the whole work environment

We all deserve that extra bit of treating now and then and even better to enjoy it with our closest friends. At FGT HQ I provide a space for you to come and chill out, indulge in some homemade nibbles and enjoy a 20-minute relaxing treatment. Alternatively, I can come to you. 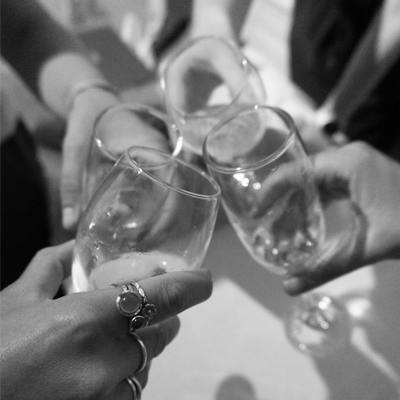 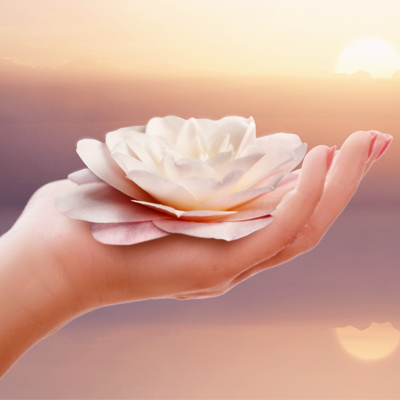 Do you know someone who could benefit from taking a moment to feel good? You can buy a one-off treatment or a ‘pick and mix’ Feel Good Therapy bundle. Read more for some feel good gift options to choose from.

You can purchase gift vouchers or gift boxes for your loved ones which I will send in the post or deliver myself to their door.  There is no expiry date on the voucher, so they can cash this in for a relaxing treatment once my therapy room is open again. The gift boxes include local products promoting all things feel good tailored to them. Alternatively, they can explore the online options available now.

Just pop your details in here to receive your £5 gift voucher and two free gifts. I will send you monthly musings and updates on all things feel good, including wellbeing tips, exclusive offers, upcoming events and workshops.

You can unsubscribe at any time should you wish to!

Invest in yourself with Feel Good Therapies

This website uses cookies to improve your experience while you navigate through the website. Out of these cookies, the cookies that are categorized as necessary are stored on your browser as they are essential for the working of basic functionalities of the website. We also use third-party cookies that help us analyze and understand how you use this website. These cookies will be stored in your browser only with your consent. You also have the option to opt-out of these cookies. But opting out of some of these cookies may have an effect on your browsing experience.
Necessary Always Enabled
Necessary cookies are absolutely essential for the website to function properly. This category only includes cookies that ensures basic functionalities and security features of the website. These cookies do not store any personal information.
Non-necessary
Any cookies that may not be particularly necessary for the website to function and is used specifically to collect user personal data via analytics, ads, other embedded contents are termed as non-necessary cookies. It is mandatory to procure user consent prior to running these cookies on your website.
SAVE & ACCEPT